wilkos_perm said:
He was certainly not a big Boro fan up to the age of 16 i can say that as a fact. Did he become one after that point when he was at Leeds? Well it's possible but it would seem odd.
Not that it matters, in fact it's probably a hinderance for a manager.
Click to expand...

Not disagreeing with you at all but wasn’t his dad a season ticket holder? A lot of times sons follow dads in the support of a team.
N

magic said:
Surely Pally is up there too?? Mogga is my personal favourite but that's probably more to do with nostalgia for the era he played in and the fact he lived round the corner from me
Click to expand...

Pally I would put close - above Mogga. Still rate Woody and Maddren above. And can we really count Pally as home grown?

Nosmo-King said:
Not disagreeing with you at all but wasn’t his dad a season ticket holder? A lot of times sons follow dads in the support of a team.
Click to expand...

Yes he did but i don't think JW was massively bothered was always my impression. He went to games but always just seemed more a general football fan who went to some Boro games because it was convenient. I believe he occasionally went to Newcastle also, although i could be wrong, and obviously was involved at Leeds so had interest in them too

Nosmo-King said:
Pally I would put close - above Mogga. Still rate Woody and Maddren above. And can we really count Pally as home grown?
Click to expand...

He got a squeeze into Ayresome Park age 6. I’d say so. Football Daily - 72+: Managers on a mission, with Woodgate and Neil - BBC Sounds

Alex Neil looking for a job

Decent manager, but at times he does come across like your whiny little brother in interviews.
J

I tell you what, in a golden age for English central defenders - Rio Ferdinand, John Terry, Sol Campbell, Southgate and Ehiogu, Ledley King, Woody - I reckon Rio and Woodgate were possibly the best.

Rolls Royce doesn’t even cover it, watching him on his day was an absolute masterclass in how to defend. I’d say he was as good as Van Dijk is now for those too young to have seen him.

Gareth Southgate is the best I’ve seen at Boro for his consistency and class and I really do think he was one of the best in the country. Every season I was surprised that Arsenal, Chelsea or United didn’t come in for him.

But for pure ability, Woodgate was on a different level. There’s a reason why from that list, Real Madrid signed him.

Unbelievable talent around then in defence though. Every one of them would be first choice in the England team now.

He’s on the radio 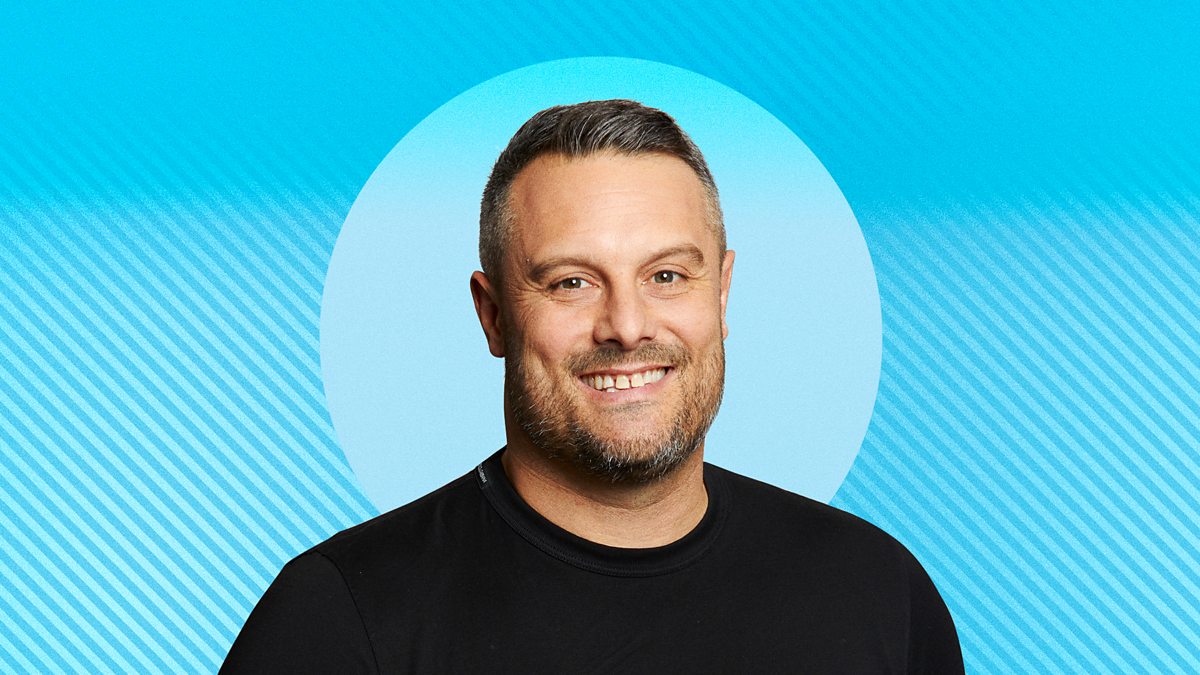 Darren Fletcher with a preview of the weekend's Premier League football.

TeaCider said:
He got the sack the with them in 6th after 27 games.
They finished 6th.
Click to expand...

Maybe the board thought they would drop out of play offs if Tindal stayed. Woodgate kept them in with a shout all season for that he deserves credit. The way he was vilified on here and called such things as clueless makes it a even better job. 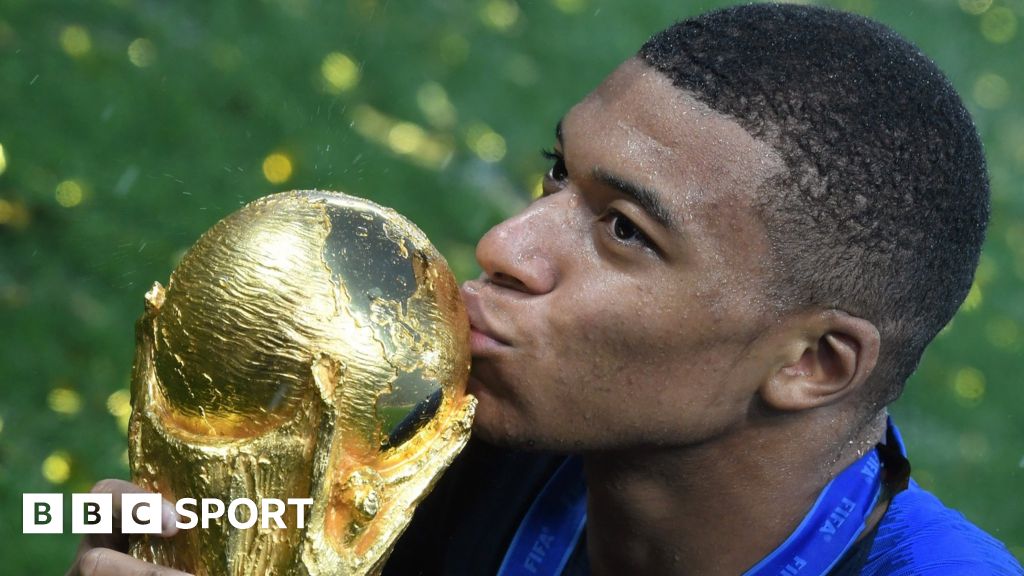 'They don't want to come to Newcastle' - BBC Sport

Newcastle fans are living in "dreamland" if they think the club will sign top players like Kylian Mbappe, says former defender Jonathan Woodgate.

'They don't want to come to Newcastle' - BBC Sport

Newcastle fans are living in "dreamland" if they think the club will sign top players like Kylian Mbappe, says former defender Jonathan Woodgate.

Johnny Woodgate is a red...

Yes he is, very insightful from him.

They will follow the same path as Man City & Chelsea; it will have to come in stages, until they reach a level where they can compete with the super-clubs, if they ever get there at all, given it will be finite and dependant upon how long the Saudis have a appetite for it.