swordtrombonefish said:
I was just reflecting what is likely - not my choice either but you know media hype always wins.
Some good stuff there dude , will listen further tomorrow

BTW probably crossed paths a few times at Twisterella. I was the short stocky type in denims (like that is a differentiator) with the Radiohead T-Shirt
Maybe we should do the 'watch for' before the gig
Click to expand...

My next gig is Avalanche Party watch for a portly 67 year old with glasses wearing either a Made In Middlesbrough t-shirt or a black Brian Jonestown Massacre T-shirt.

Jason Isbell and the 400 Unit - Nightswimming

This one I have already posted is a belter too. 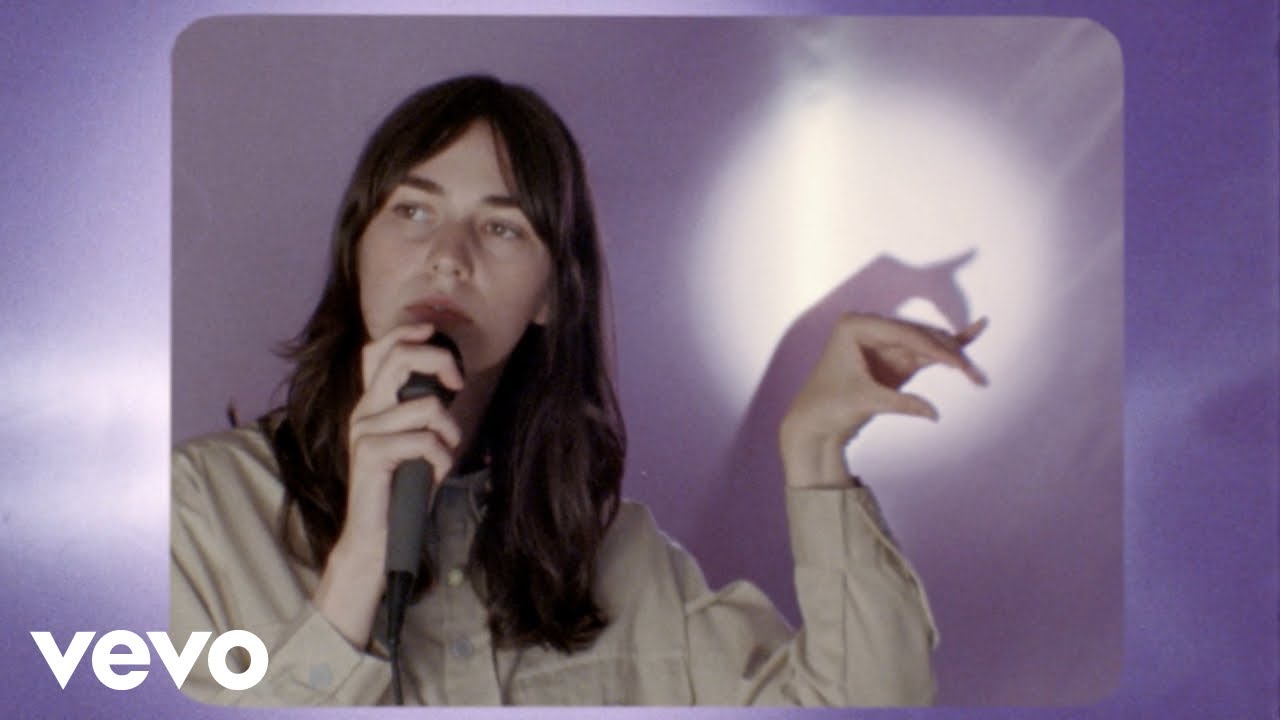 “Dyan” the new song by Le Ren from the album ‘Leftovers’, out October 15th on Secretly Canadian.STREAM/BUY: https://leren.secretlyca.co/dyanhttps://www.insta...

A couple of months old granted but it's one of my favourite tracks of the new FIFA game.

This band play The Westgarth on 23rd Oct next Saturday. I am hoping to get along but they should be excellent. They have some great tracks on YouTube. This is catchy as hell.

States of Nature - "Light and Seed"

I've had Moderate Rebels playing most of the weekend. Completely new to me. A friend described them as "the band Crass grew up to be", as they change line up and musical style continually apparently. I'll go and see them next month hopefully,

I had a bit of an @Erimus74 moment on Friday night at a local pub. One of our golfing friends was talking about a band that his grandson is in, The Panamas. They have just released their first EP recently.

Our friend was so proud of his grandson. Here is recent article about them.... https://impactnottingham.com/2021/07/interview-the-panamas/

I have been playing their top tracks from Spotify and have enjoyed listening.

This will sound so much better in the late evening with the lights down low and a glass of red wine or whatever your tipple is.

Listening to these after rkangel posted above. Like this track.