The spectre of Blackburn still looms over fans and manager alike. Serious foul play from a gormless teenager supported by former face turned heel Tony Mowbray, had us drifting straight into the realms of the upside down. The sight of Stewart Downing clambering over bodies to have a pop at a Middlesbrough manager soon jolts us back into reality. Business as usual.

A post xmas lull and a slew of injuries very much reminiscent of January's past.. Fry, Tavernier, Dijksteel, Browne and Hall all showing premier league class and all sharing different corners of the treatment room.

Warnock visibly shaken from our most recent Blackburn injustice and looking close to 'throwing an Aitor' after failing to get the latest bunch of Yannick's over the line. Fans lamenting the loss of the players we never had, the much fabled 'goal scoring striker' and mythological 'left winger that tracks back'. Still we dream the impossible dream.

Rotherham, the rearranged boxing day fixture.. we were fully manned and firing on all cylinders, now with half of the team out and hitting a sticky patch, no time to torture ourselves with constant repeating loops of Fry's face smash, Mowbray's sniggering or even youtube clips of Massimo Maccarone stretching the onion bag, we've got a propper gaffa to get us back on track.

'Cool Hand' Neil Warnock with the old school, no nonsense swagger of DCI Gene Hunt, 'time to fire up the Quattro' with McNair, Saville, Howson & Morsy all ticking along nicely, we can only be referring to the nearly men Wood, Roberts, Spence and Fletcher. Time for Wood to get experienced, Roberts to turn his abstract dribbles into key passes and assists, Spence to go full Sessegnon and for Fletcher to 'get hard', gone is the svelt smooth academy athlete, returning into the fold looks like a total meat head who spent the summer reading Nigel Pearson's judo books. Lets hope he's had his eggs and brandy this morning.

How do we approach Rotherham? Far from being the league's whipping boys, or an easy three points there for the taking, Rotherham quite clearly stuggle for consistancy but are far from being a push over, they're unpredictable like a ferral alley cat, sneak past their blindside then contain and subdue. They put three past Stoke in their last game and took three points off Bristol City last month scoring two.

Could we see a return to a back five? Perennial paint dryer Pulis stumbled accross the 5-3-2 formation after a number of injuries forced his hand, resulting in a period of almost football, from Pulis to clueless, a similar situation arose with our very own stopped clock, with Spence and Coulson providing much needed pace and creativity to a side deviod of ideas and direction. Last season's highlight... Before daddy Neil took the crayons away, saving us from almost certain 'Sunderland Syndrome'.

So a back five, against Rotherham? a little more support for Wood in a back three and a chance for our wingbacks to take up the slack and put on a show. The mood across camp appears to be very low with injuries piling up and thoughts of seeing out the rest of your career in Turkey or Scotland.

The time is now for this group of players, and while the conditions might not be ideal and they may have faced setbacks, it ain't gonna get any better than this. We have quality in this team with no need for square pegs in round holes just, but we do need to seriously step up our game against this lot today.

Prediction - 2-0 Middlesbrough win. Britt with a brace from a front two supported by pacey wingbacks. 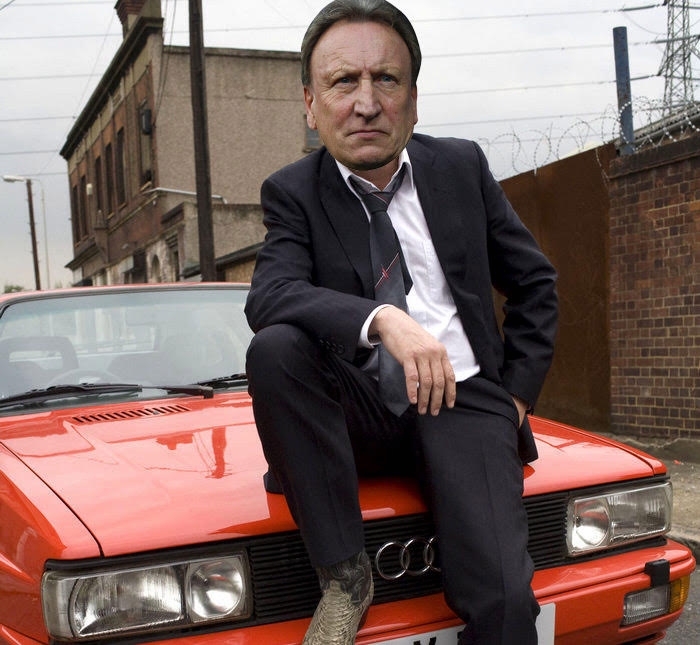 Reactions: pierrequiroule, Alvez_48, Otto42 and 4 others